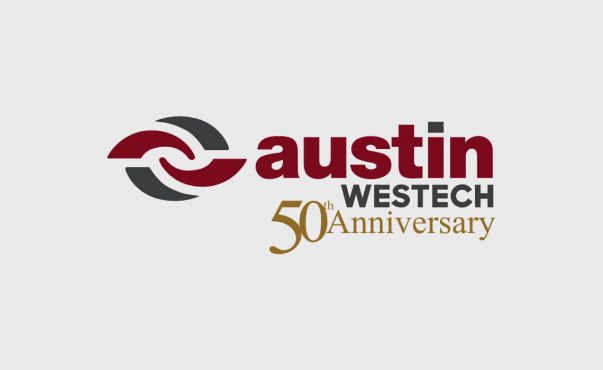 “One would have to wonder if the guys at Westech™ knew what they were getting into when they expanded into building off-road mining truck bodies in 1969.  What were their plans and what were the goals because today, some fifty years on, Westech™ bodies are still leading the world in design, construction and performance.”

Speaking at a recent function to mark the company’s half-century milestone, Mr Forsyth said “since the first bodies rolled off the production line in 1969 the business had established and maintained a strong reputation for innovation and performance”.

“Then came the patented design of the Flow Control Body® with its revolutionary floor design to control the flow of material during dumping as well as improve the overall stability of the truck,” Mr Forsyth said.  “The Flow Control Body still remains one of the industry’s most significant design and safety features for mining truck bodies.”

The company has shipped around 12,000 bodies since 1969.  It provides bodies for all the major OEM truck builders, including Caterpillar, Komatsu, Liebherr, Hitachi plus underground mining equipment OEMs including Sandvik and Atlas Copco.

In 2007, Westech™ was acquired by Brisbane-based Austin EngineeringTM in a move which gave Westech™ additional manufacturing capabilities (through the buyer’s plants in Australia and South America) and also helped both companies to increase their overall market reach.  (Westech™ also had a licensee agreement with Austin EngineeringTM prior to the acquisition.)

“The acquisition was a good fit with us and complemented our own growing range of engineered mining industry equipment,” said Peter Forsyth.  “It also expanded our technical and design capabilities and gave us direct access to the extensive experience bank Westech™ had build up since delivering its first body in 1969.”

Our investors are important to us. We believe our core value proposition of being a global engineering solutions provider,
built on decades of innovation and intellectual property that supplies quality products and manufacturing expertise
to our clients will alllow us to take advantage of future opportunities.